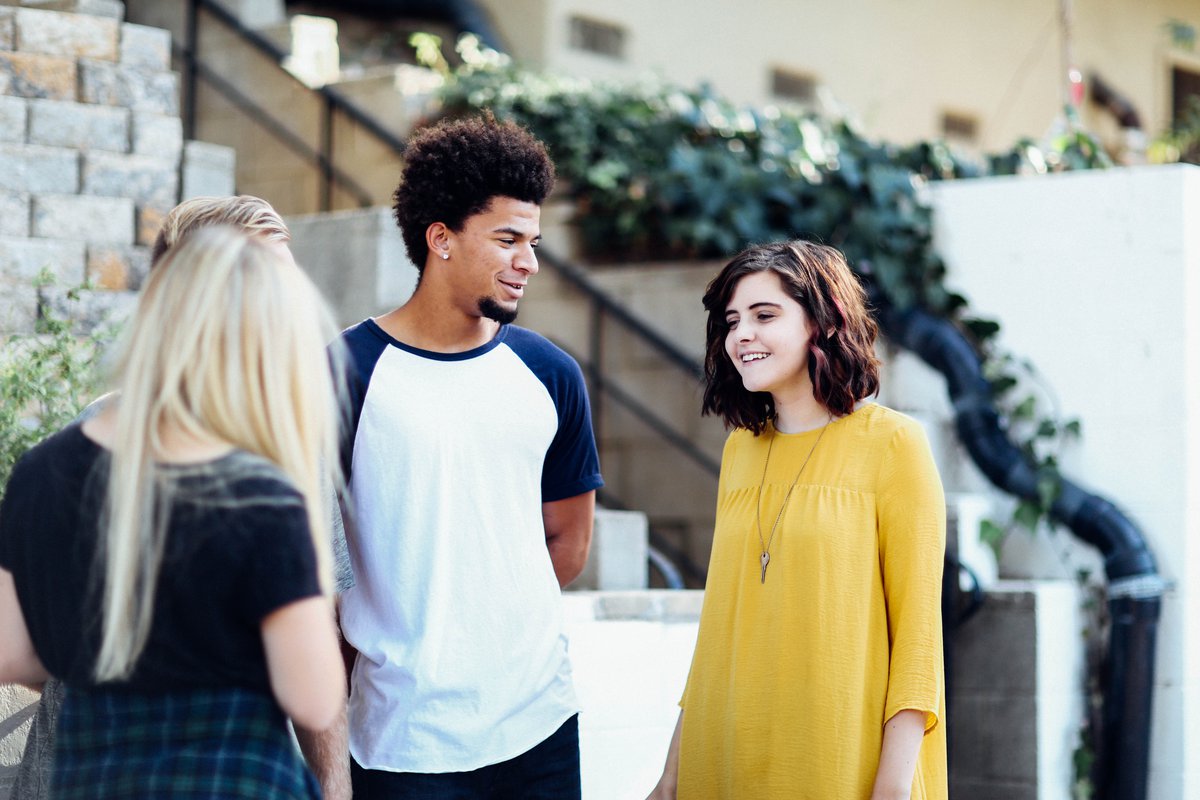 The Center was one of the key initiators of Mentor Sacramento. What is it? How did the center get involved?

Cameron Law studied abroad after growing up in Sacramento, heading to Australia to earn a masters degree at the University of Queensland. He saw similarities between that faraway city and his hometown: a river running through the landscape, for example. He also saw that Brisbane had amenities Sacramento lacked.

Inspired by the experience, he came home, to help build the Sacramento he wanted to live in. While it’s a government town, he felt like the soul of the city lay in the entrepreneur community. “They’re the ones actually building the city, both physically and through the virtual worlds we live in,” Law says. “I wanted to help build that world.”

The perfect place to do that: The Carlsen Center for Innovation and Entrepreneurship, at Sacramento State. Law had long known of the philanthropic commitment of the center’s founder Dale Carlsen. Carlsen had scaled his mattress company to national success. After he sold the business, he decided to invest in Sacramento, to build the next generation of impact-driven entrepreneurs.

That’s the Carlsen Center’s mission, Law says: “To make innovation and entrepreneurship pervasive throughout the greater Sacramento region. What that really means is continuing to build that entrepreneurial spirit and grow our region, through that cultural change.”

The Center isn’t out to build the next billion-dollar unicorn, Law says. “We really want to diversify our economy and just grow that entrepreneurial spirit. So we’ve really built our programming and partnerships around that, and what we call the entrepreneurial journey: discover, build and launch.”

The programs are focused on creating on-ramps and entryways to the entrepreneurial journey: speaker series, workshops, content all aimed at lowering the barriers to entry for founders. The Center is particularly focused on “problem solvers,” Law says. “The person who’s creating the nonprofit or business that’s solving some key issue in our community, or the person creating a tech solution that keeps us better connected.”

With accessibility and connection as core focal points, mentorship is key, Law says. Mentors can help steer business owners towards the resources they need to succeed and to each other, to create dense networks that bolster the entire business ecosystem. “Mentorship is foundational,” Law says. “Maybe at an early stage your mentor is a sounding board, someone who can tell you ‘Hey, take that next step.’ It’s just about having the courage to go out and build, take that risk, put your idea out into the world. And a mentor can be that go-to person for support.”

The Center has been looking for ways to build out their mentor network, Law says, to really formalize and crystallize the support that is often available to budding entrepreneurs. When he learned of the City of Sacramento’s plans to create Mentor Sacramento, Law was eager to get the Carlsen Center involved. “We want to be a leader in this,” he says. “And we want to make sure there’s a full adoption of the platform, that it’s available to all of our entrepreneurs. Mentorship is so key.”

The Carlsen Center has worked to connect Mentor Sacramento with the community partners who will spread the word about this opportunity, so that the platform will be well-populated and diverse. “We want to be a strong advocate for helping community partners embed this into their programs,” he says. “We want to be not just part of the brainstorming but also really a megaphone, to say ‘Hey let’s get all of these entrepreneurs on here and signed up.’”