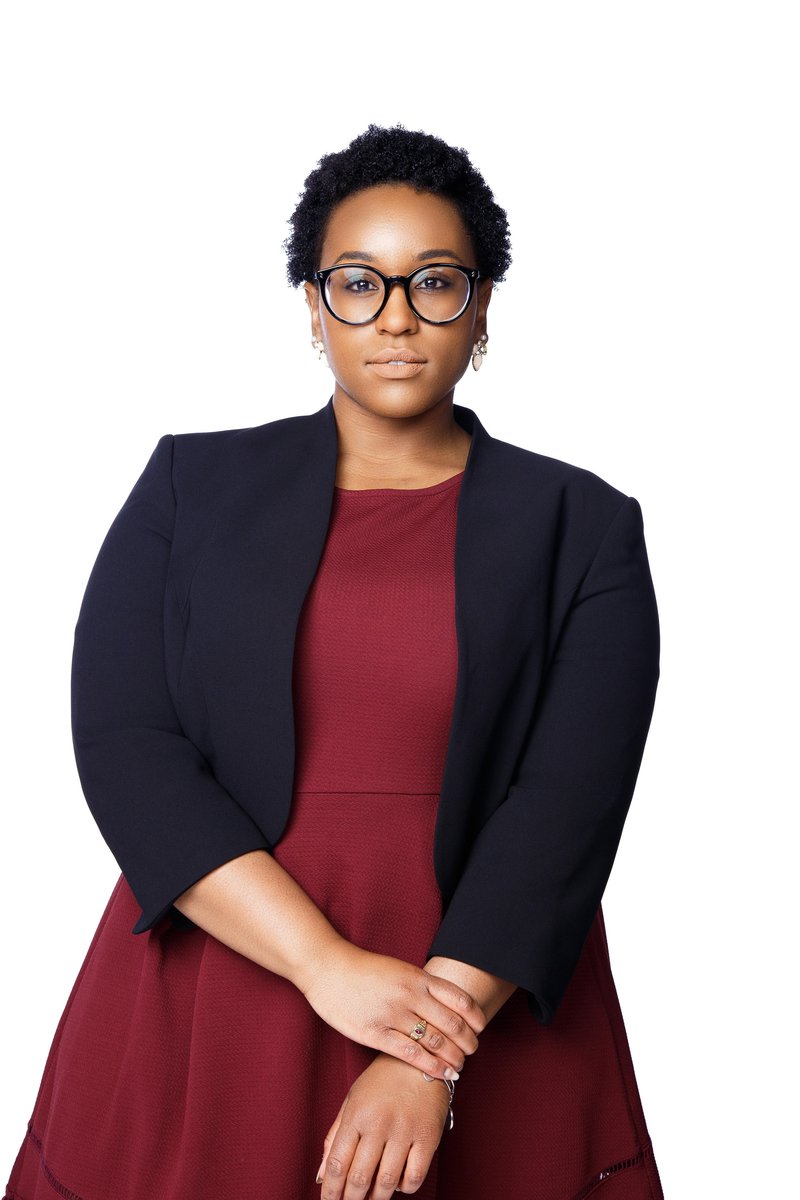 How mentorship can close the gap for BIPOC entrepreneurs

Sacramento has a significant wealth gap between BIPOC- and white-owned businesses. Inclusive business mentorship can help close it.

Natisha Livingston spent much of her life in Sacramento, so when it was time to apply for college, she planned on leaving. With little knowledge about how to apply for colleges, or even the idea that it makes the most sense to cast a wide net, to be sure you’re accepted somewhere, Livingston limited her effort to a couple of schools in Atlanta. The one that accepted her was a private school she couldn’t afford. “I’d graduated with a 4.2 GPA, so I could have gone to any school I wanted,” she said. “I just didn’t know it.”

So Livingston stayed home and attended junior college and then transferred to Sacramento State, where she earned dual degrees in international business and marketing. She returned her sights to Atlanta, where she was disappointed to find most entry-level job opportunities were sales jobs, “selling pillows, all commission-based,” she says. “I was feeling like, ‘you know, I just got two degrees. I’m not trying to sell pillows at Kroger.” So when a friend came across a program that taught young people how to trade in the foreign exchange market, Livingston was interested. She was 26 years old at the time. “This was completely new to me,” she says. “But I heard about a guy who was 24 and making $5,000 a month. I was barely making two grand. I was like ‘Ok, I’m doing something wrong.’”

In the following two years, Livingston was determined to master the foreign exchange market. But padding her own bank account wasn’t enough. She wanted to teach other young black people, especially in her hometown, that they too could learn this craft and not be beholden to middling sales jobs. So she returned to Sacramento in 2019 and founded Queens Teaching Queens, a mentorship program that aims to share the secrets of the market with a demographic that has been historically excluded from it.

“While I’m learning this skill I could also introduce others to it,” she says. “I wanted to give back. Mentorship is so important. You don’t know what you don’t know.”

The City of Sacramento’s leaders decided to focus on mentorship as a critical means of closing the gap between BIPOC-owned businesses and white-owned enterprises that traditionally enjoy major advantages, says Aubree Taylor, an Administrative Technician with the City of Sacramento's Office of Innovation and Economic Development. A report from the Brookings Institute released in 2016 found that historically underserved communities were particularly struggling to keep up.

“We are committed to reaching communities that are underserved,” MicroMentor Executive Director Anita Ramachandran says. “Particularly in the face of renewed calls for racial and social justice. Being able to support black and indigneous people of color-owned businesses is a critical call for us to respond. And the only way we’ll be able to do that authentically and powerfully is to be working with committees, community leaders and partners who are on the ground.”

Cameron Law, executive director of the Carlsen Center, says the divide in Sacramento has existed for generations. The key to closing the gap is to continue the work many organizations have already begun, from inclusive economic development plans to community infrastructure that supports BIPOC-owned entrepreneurs. “I’m seeing a lot of new innovations and new entrepreneurs coming out,” he says. “Our core goal is to figure out how to collaborate and really create a denser network to support all of our entrepreneurs in Sacramento. Mentorship is so key.”

Small businesses are a small but important element of Sacramento’s economy, because as a whole, the sector tends to remain relatively stable even in dramatically fluctuating economic times. “We wanted to find ways to grow and encourage entrepreneurship,” Taylor says. “The Mentor Sacramento platform will lower the barrier for access to mentors.”

Being a mentor means she can have a direct impact on closing that equity gap, Livingston says. She is often her peers’ first introduction to this means of building truly scalable wealth, and also to asking some of the vital questions that could broaden their focus, from a search for a job to a search for a dream. “A mentor is someone who can ask ‘What is it you want to do? What do you really want? What are the desires of your heart?’” she says.